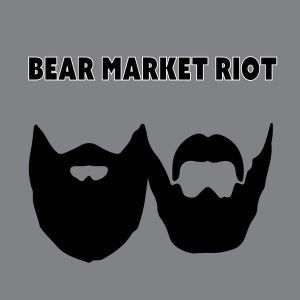 Bear Market Riot is a power-folk duo (Kirk Nordby & Nick Motil) from California’s Central Cost. They blend everything from Americana to hip-hop into an infectious sound that can only come from two glorious bearded men playing six instruments all while keeping a full dance floor satisfied.

We’ve been spinning their first self titled EP around the office for the last few months so we were excited to hear that they were going to tackle a full-length record.

It looks like their efforts are paying off as they are just a few hundred dollars shy of hitting their KickStarter goal in the next few days. If you were thinking about buying a cup or two of coffee this week, I would suggest you take that $5 and throw it at an opportunity to be a part of a real great album with two stand up guys. The music industry needs more peeps like these two!

Check out their EP HERE