Home Music BE YOURSELF by David Owens
Music

BE YOURSELF by David Owens

Be yourself. This may seem obvious, but time and time again, I see, hear, and am introduced to musicians who are carbon copies of what’s popular at the time. As an artist consultant for one of the premier radio and film placement companies here in the U.S., I’m always on the watch for original musicians who I can match up to opportunities. How did I come to the theme of “Be Yourself”?

Back in 2005 I was signed to a record label. They’d worked with Jonny Lang, Aerosmith, Goo Goo Dolls, 311, and so on. I was sitting in the A&R guy’s office one morning and noticed boxes and boxes of demos, some from years ago. That got me thinking and I later asked the owner of the label why they signed me. His answer? “You don’t sound like anyone else.” He went on to say that it wasn’t because I was overly unique, but rather that when I showed up at the studio to record a demo, they couldn’t pinpoint whom I was trying to emulate. In their experience, nearly everyone sending in music and inviting them to shows was a direct reflection of whatever was popular. Think about someone like Jeff Buckley – there will never be another “Jeff Buckley” because he was an original, the real deal, and was able to pay homage to his heroes without sacrificing who he truly was. None of us are someone else, nor should we be.

So, be yourself. There’s no need to think, “Well, that’s what’s selling so that’s what we have to do to get noticed!” It’s selling because at some point, the powers that be said to them, “You don’t sound like anyone else.”

Who is David Owens: David J. Owens is a professional musician, songwriter, and artist consultant with music on film and radio worldwide, including MTV, Vh1, Discovery Network, and many others. 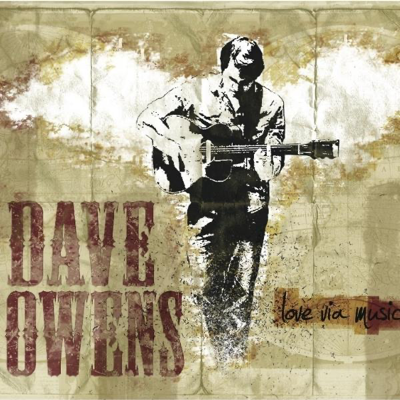 The Doughnut Around BandCamp, Reverbnation and SoundCloud

How to Make a Living as a Modern Musician