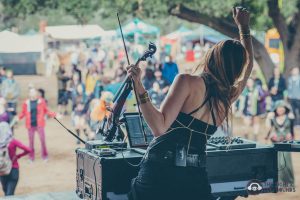 HÄANA will be performing at the Arise Music Festival: Saturday, August 5th, 6:50-7:50p on the Green Tree Stage.

The Fremonts Leave Their Jobs and Hit the Road