With Stephen Kellogg‘s upcoming Homevibe Presents Holiday Concert performance at The Walnut Room in Denver, CO on Dec 10th, (TICKETS HERE) I had the opportunity to ask a few questions. He recently released a short documentary, Last Man Standing, on the story of his most recent album South, West, North, East. I’ve included the preview at the bottom. However, in 2013 he did a Ted talk that I think is a must see if you want to make music your living. 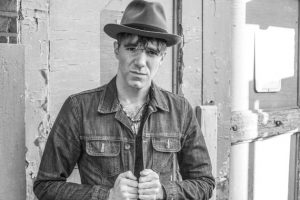 In 2013 I had the opportunity to give a TED talk. It’s one of those things that you say yes to because you’re honored and then immediately realize you’re going to have to work your butt off to not embarrass yourself. They ask you to give your ‘talk of a lifetime’, so the stakes feel high. I guess when I got down to it I didn’t feel like an “expert” at music, but I did feel like I knew how to take a punch and still enjoy working. A useful quality not just for musicians but for anyone working any job. As such that was my goal, to provide tangible strategies for increasing job satisfaction. How to keep coming back. How to say “yes” even when “yes” feels scary. It’s better to be at the bottom of a ladder you want to climb then the middle of one you don’t.
Who are you listening to now and what inspires you about the music?
Right now I have three albums on repeat.
Lori McKenna- The Bird and the Rifle
Emily Hearn- Hourglass
Gregory Alan Isakov- The Weatherman
I have to pinch myself that all three of the artists are friends of mine. I feel very lucky to be able to ask them questions about these songs and recordings. The production and performances are great on these records, but what gets me more than anything in music is always the lyric. If I can feel the message that’s being put in the world, I can get into any genre and production style.
What is your favorite piece of gear and why?

My pen. I can (and do) use it to write it pretty much anywhere. I do occasionally write with the laptop, but if I have a pen in my pocket I know I’ll never be bored. At this point, I have accepted that I have certain limitations as a music that I’m less inclined to break through. I’m not proud of that, but in the spirit of going where the light is, I have endless passion and inspiration for words, for writing and sharing ideas.

If you could travel back 10 years and tell yourself something about the music industry that you know now, what would it be?

Hmmnnn…It’s an interesting question. I’d love to tell myself to really really pay attention to everyone you meet. Get to know them on a human level without regard for what they can do for you. At the end of the day, we’re all part of a very small industry. I did this to some degree but I would have liked to have done it even better. Also and this is what I’d tell myself if I only had ONE thing to tell…Enjoy it. This industry isn’t something that I can control and it hasn’t necessarily swung in favor of organic album based music, so if you’re going to be releasing albums, you need to enjoy the process of making them. Trusting one’s gut and trying to avoid the people with lousy moral compasses are valuable skills to develop, but no matter what happens it’s such an adventure, that I’d love to just tell the version of me in my 20’s to ENJOY IT!

Photo by: Will Byington 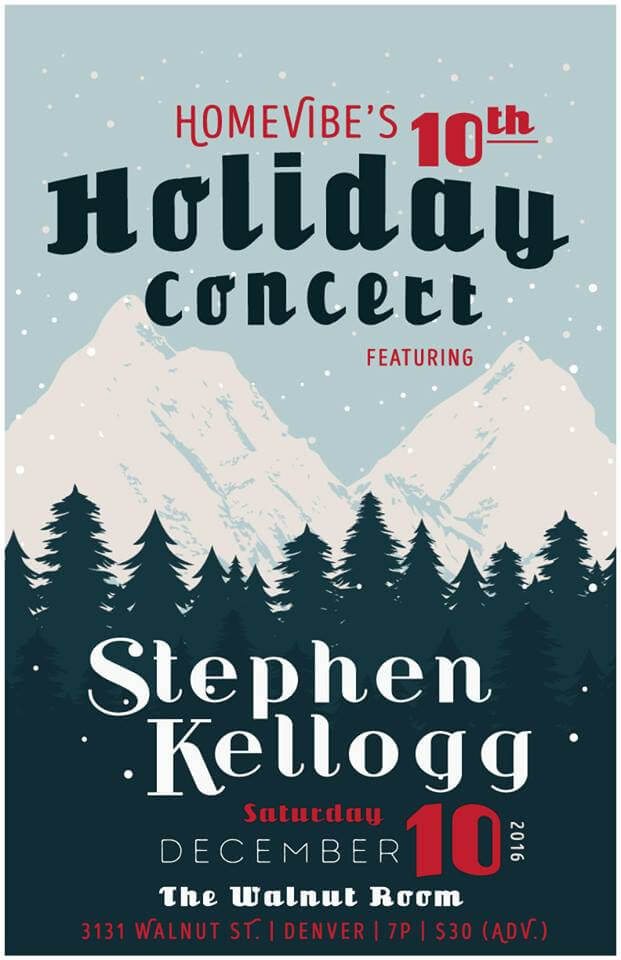